It’s 1670 and for the first time – actresses are now allowed to perform on the English stage.

Amidst the bear pits of the theatres, five actresses struggle to push themselves to the forefront, fighting against the prejudice of the industry, the preconceptions of the public and the bitter rivalries they share.

It is a world in which they are seen as little more than whores, ogled and abused by their audience, underpaid by their bosses and where ageing brings only unemployment.

April de Angelis’ brash, thought-provoking and hilarious play brings to the stage some of the historic actresses of the day – Nell Gwyn, Rebecca Marshall and Mrs Betterton. It is a glimpse backstage at the camaraderie, rivalry and the extreme lengths these ‘Creatures’ will go to for success in this dark new world.

"Brashly humorous, provocative, even truculent, but intelligent, passionately feminine and proto-feminist too...Playhouse Creatures is a mightily impressive start for Hedgepig in a production as memorable as that company name. "

"Playhouse Creatures is an object example of the growing importance of theatre and literature in York...Roxanna Klimaszewska glows as she plays the part Mrs. Rebecca Marshall, the stage constant around whom the rise and fall of the other ladies is measured...Gemma Sharp properly captures the tragedy of the stage as Mrs. Elizabeth Farley...Doll Common is played exquisitely by Barbara Miller who manages this roll perfectly, never upstaging the others yet never vanishing entirely..." 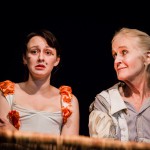 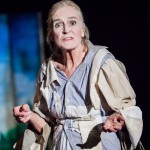 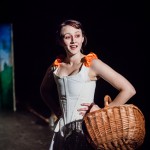 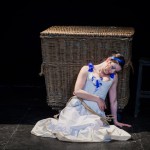 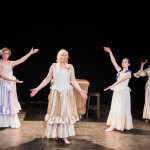 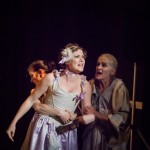 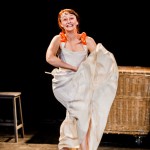 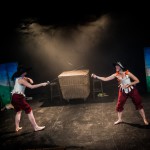 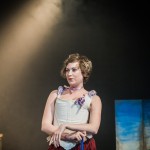 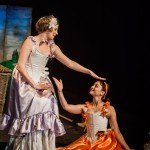 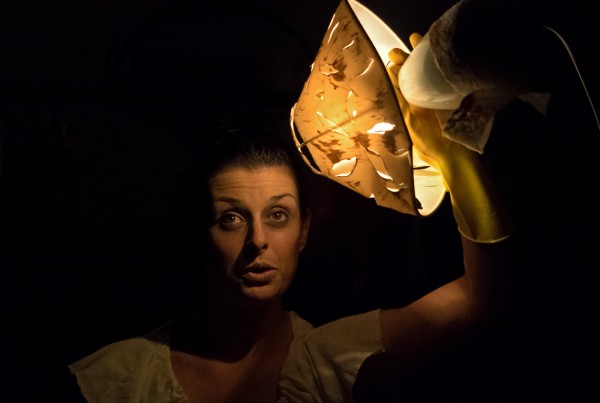 admin | The Maids | No Comments

Our fabulous Lighting Designer Kelli Zezulka has been talking to the Association of Lighting Designer’s trade magazine FOCUS about her experiences and designs working on The Maids. We love the… 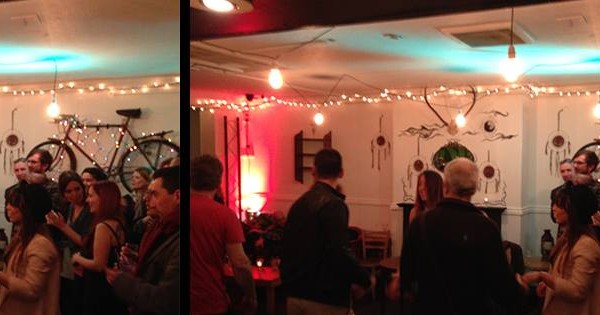 admin | The Maids | No Comments
We're taking a few moments to focus on each of the lovely venues we'll be visiting with The Maids. Last but by no means least is: The Fleeting Arms, York... 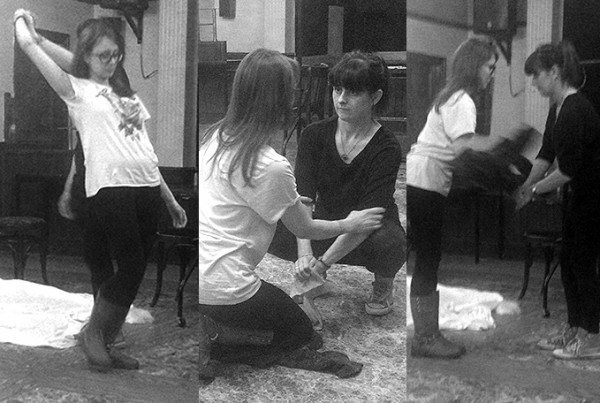 admin | The Maids, Uncategorized | No Comments
Throughout the development of Hedgepig's production of The Maids, one individual has become instrumental in helping us realise the performance style we've been aspiring to - our Movement Director Sarah...